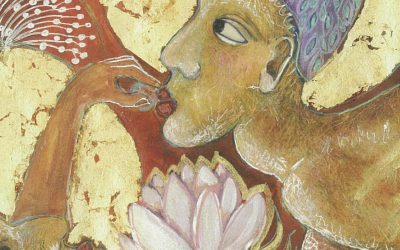 Binge Eating Disorder is the most common eating disorder.  It is defined clinically by frequent episodes of consuming large amounts of food (without purging); a feeling of being out of control during the episodes; and, strong feelings of shame or guilt regarding the...

END_OF_DOCUMENT_TOKEN_TO_BE_REPLACED

TED Talk: Eating Disorders from the Inside Out

Eating Disorders from the inside Out. TED Talk by Dr. Laura Hill

END_OF_DOCUMENT_TOKEN_TO_BE_REPLACED

“If there were only two things in the world, mind and body, but no soul, then the mind would not be involved with the body, because it is fixed and emotionless and very distant from physical life. Nor would the body have anything to do with the mind, because by itself it is inept and powerless. It is also far removed from the mind. But if soul is placed between these two, adjusted to the nature of each, then one would easily become involved with the other.”
~Marsilio Ficino Book of Life

Looking for Something Specific